Cadbury, formerly Cadbury's is a British multinational confectionery company wholly owned by Mondelez International (originally Kraft Foods) since 2010. It is the second largest confectionery brand in the world after Mars. Cadbury is internationally headquartered in Uxbridge, west London, and operates in more than 50 countries worldwide. It is known for its Dairy Milk chocolate, the Creme Egg and Roses selection box, and many other confectionery products.

Cadbury was first established in Birmingham, England in 1824, by John Cadbury who sold tea, coffee and drinking chocolate. Cadbury developed the business with his brother Benjamin, followed by his sons Richard and George. George developed the Bournville estate, a model village designed to give the company's workers improved living conditions. (Wikipedia)

The Cadbury Dairy Milk chocolate bar was introduced in 1905. 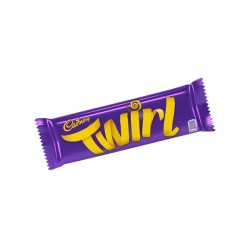 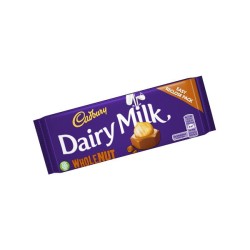 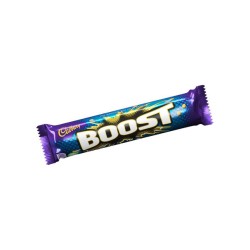 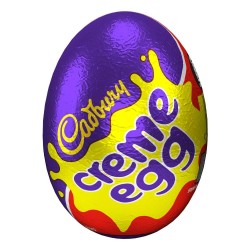 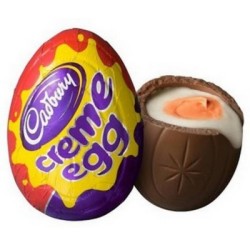 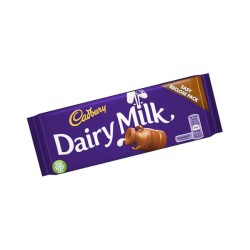 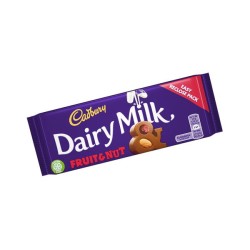 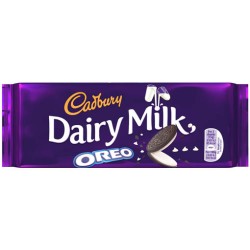 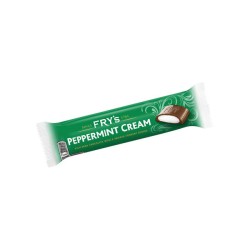